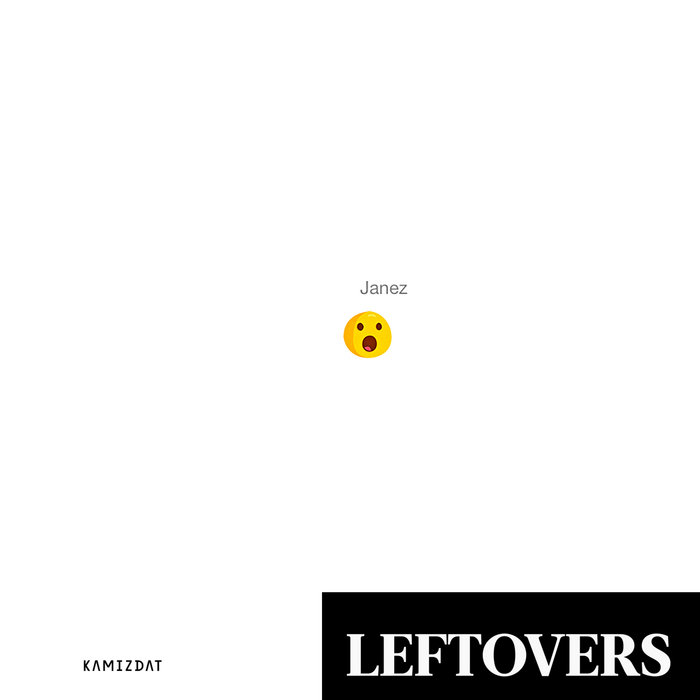 Leftovers is short release that confidently dives into rich loops of symphonic layers combined with distorted but controlled feedback punctuated and dictated by slow pulsating kicks and other low-frequency detritus - a mixture that manages to be dynamic and relaxing at the same time.

In fact, first track traverses number of various sonic configurations and intensities that inadvertently form a musical story without a clear start or end. After the dramatic depth of second track a short off-hand piano intermezzo clearly breaks the pattern and leads to a low-key digital debris with subtle dystopian murmurs and echoes in the background in the final track.

Written and recorded by a Slovene musician, guitarist, illustrator and designer this short sliver of sonic exploration, despite its briefness, represents one of the more adventurous musical excursions on our label.

Bandcamp Daily  your guide to the world of Bandcamp